Milan is one of the most beautiful places in Europe. The historically rich and culturally diverse city is now the scene of many modern exhibitions and events. The city has unforgettable architecture and atmosphere, and perhaps that is why Milan is a city of photographers. In one place you will meet dozens of tourists and professionals as they try to take the best photo to their mobile phone or professional camera. The city has dozens of beautiful attractions and a few of the most famous places we will show you in the following photos. 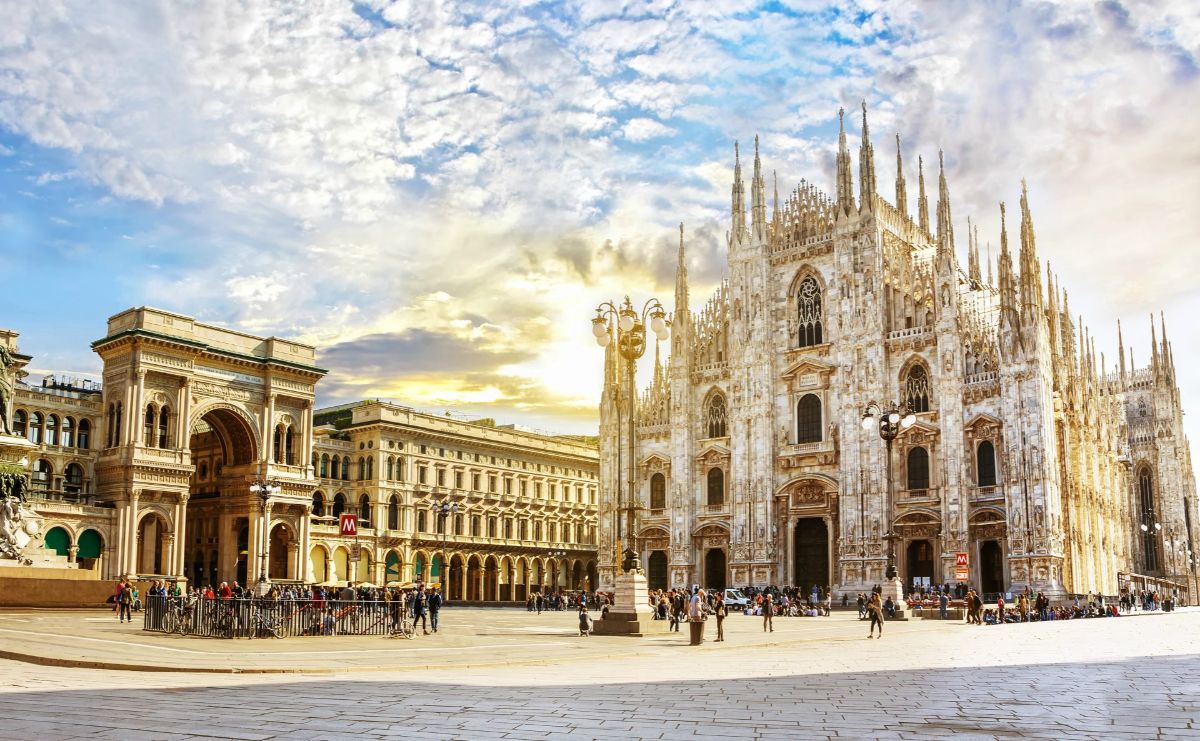 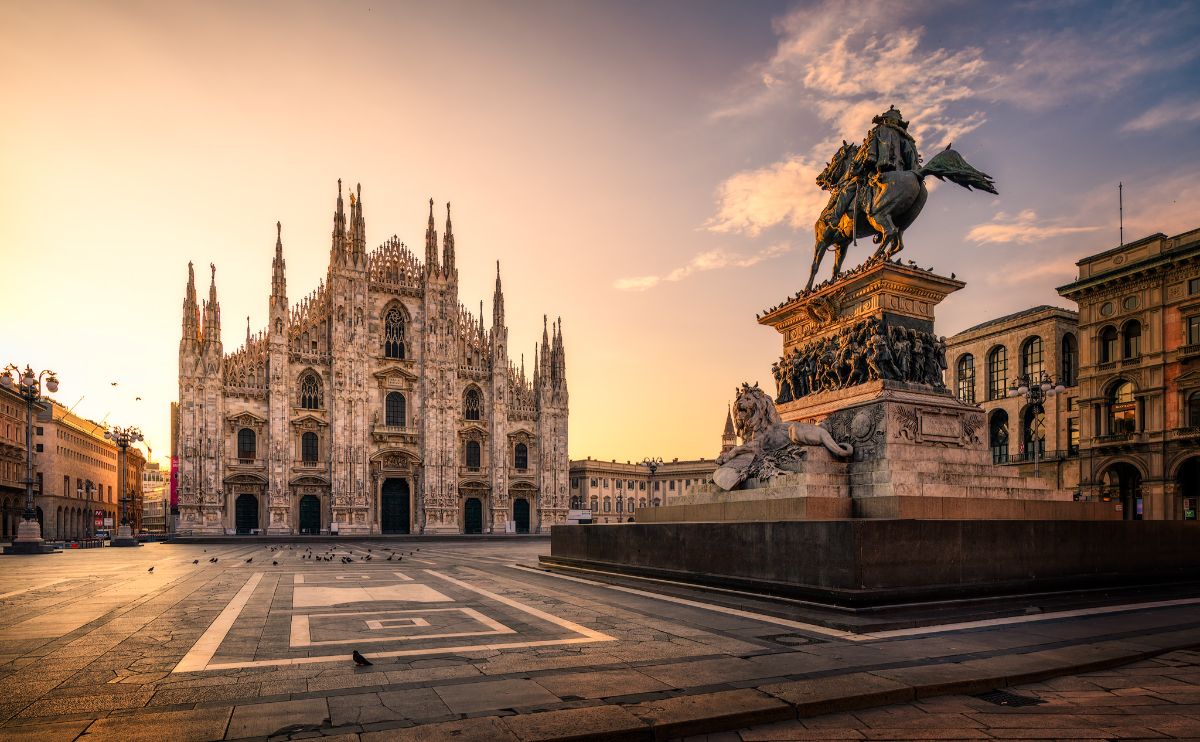 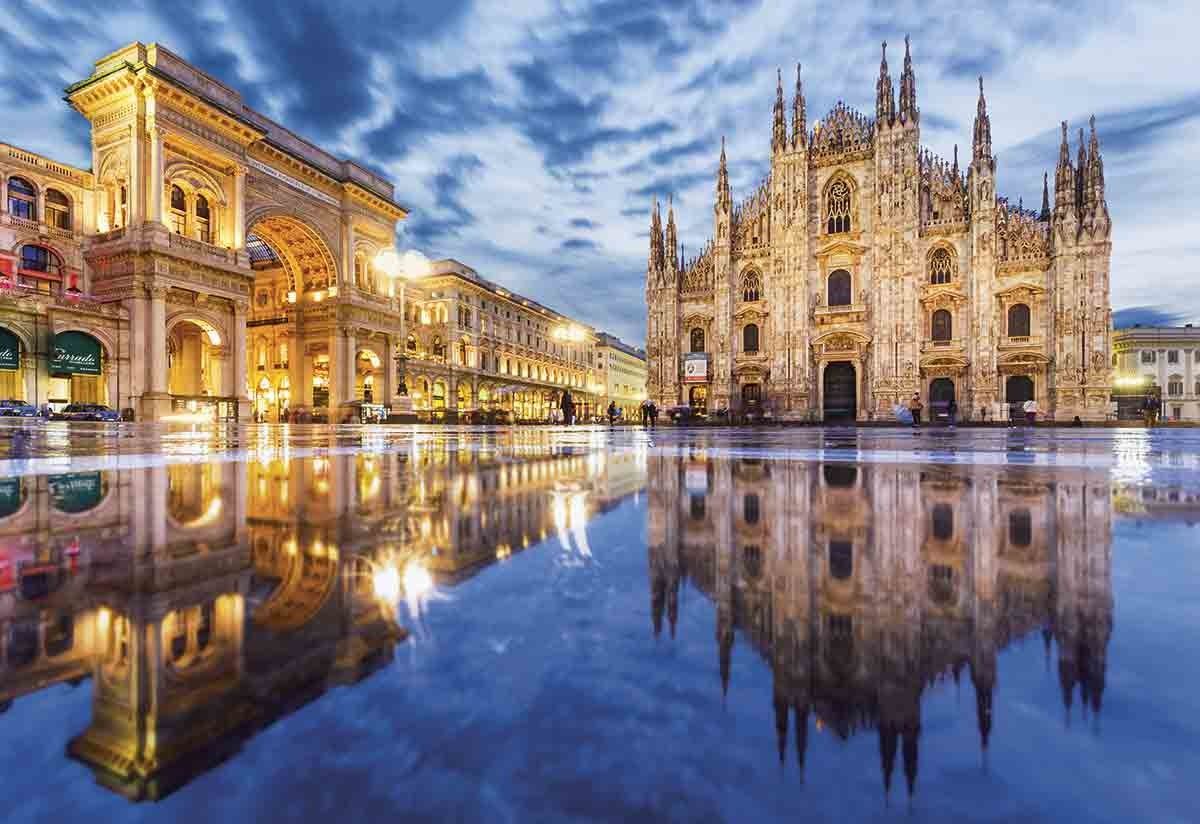 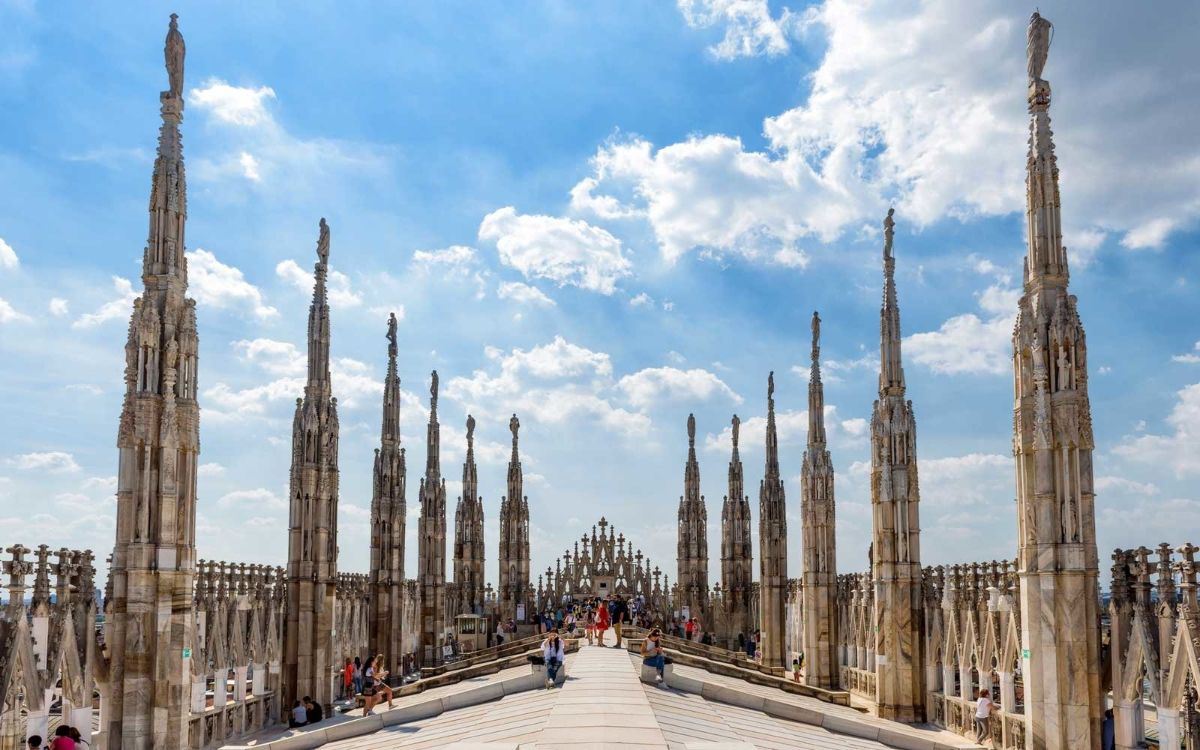 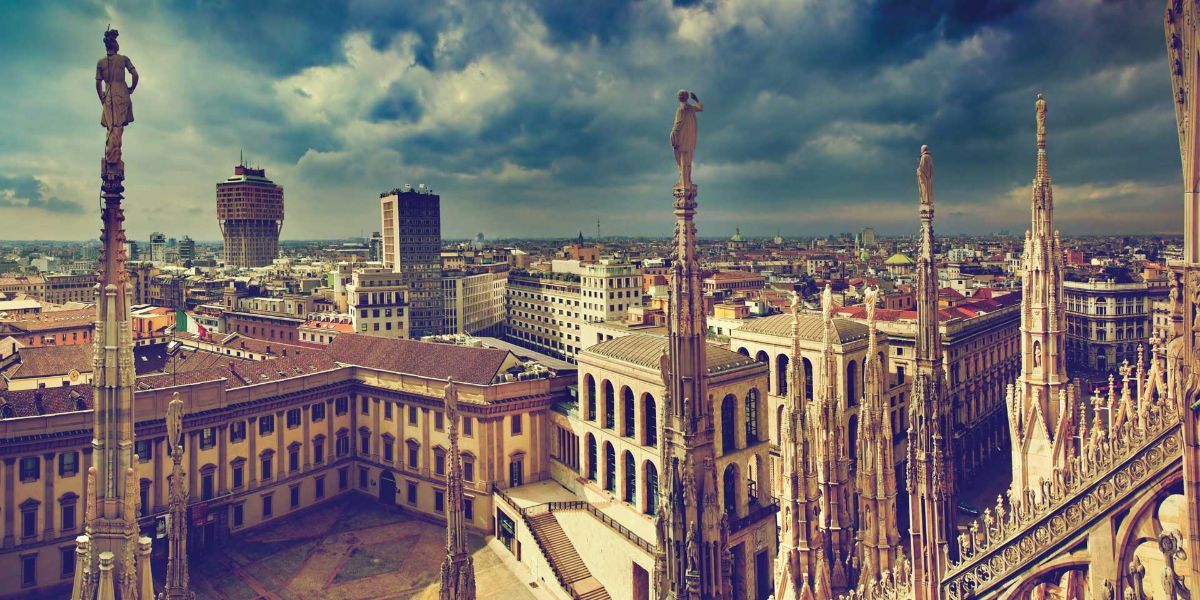 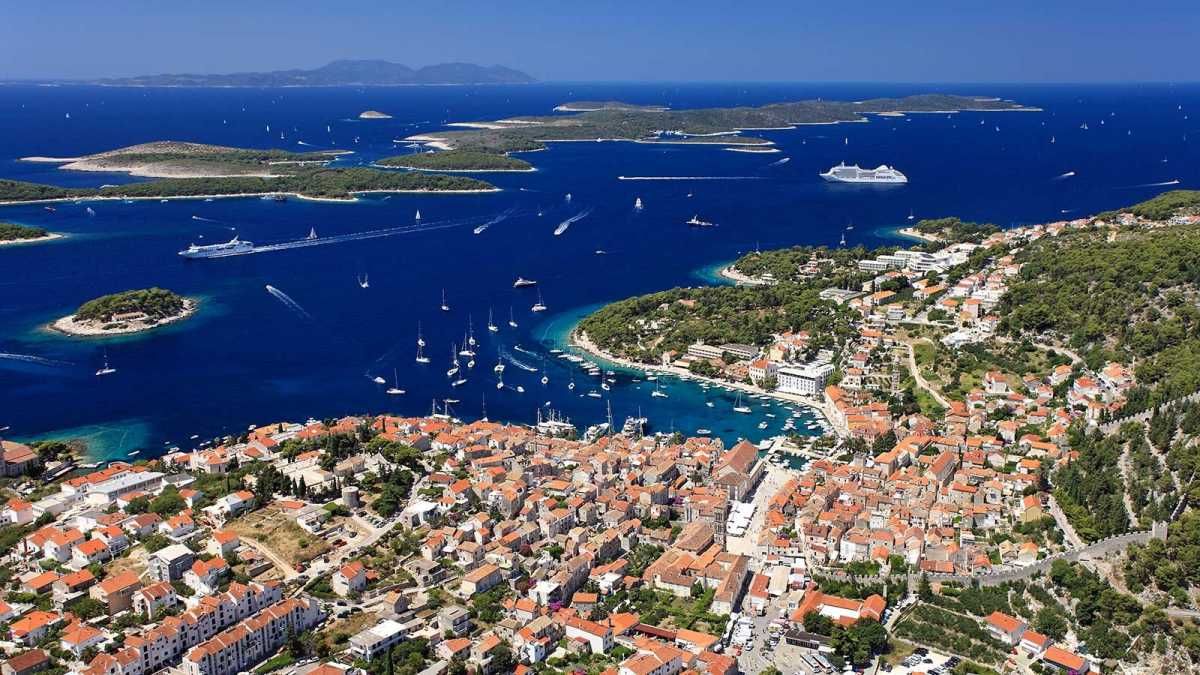 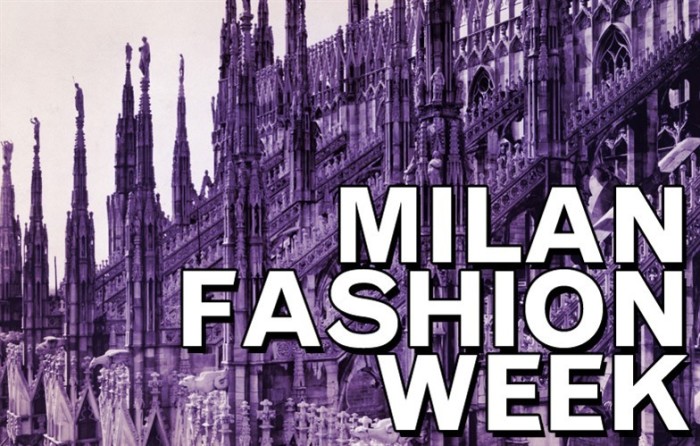 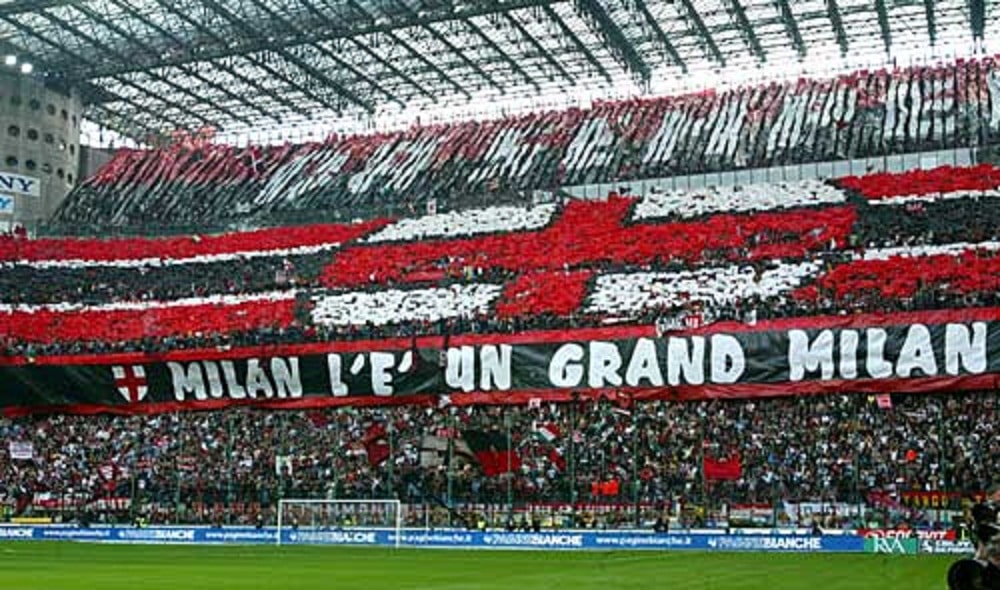 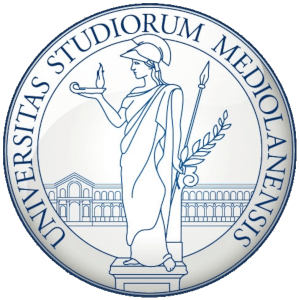